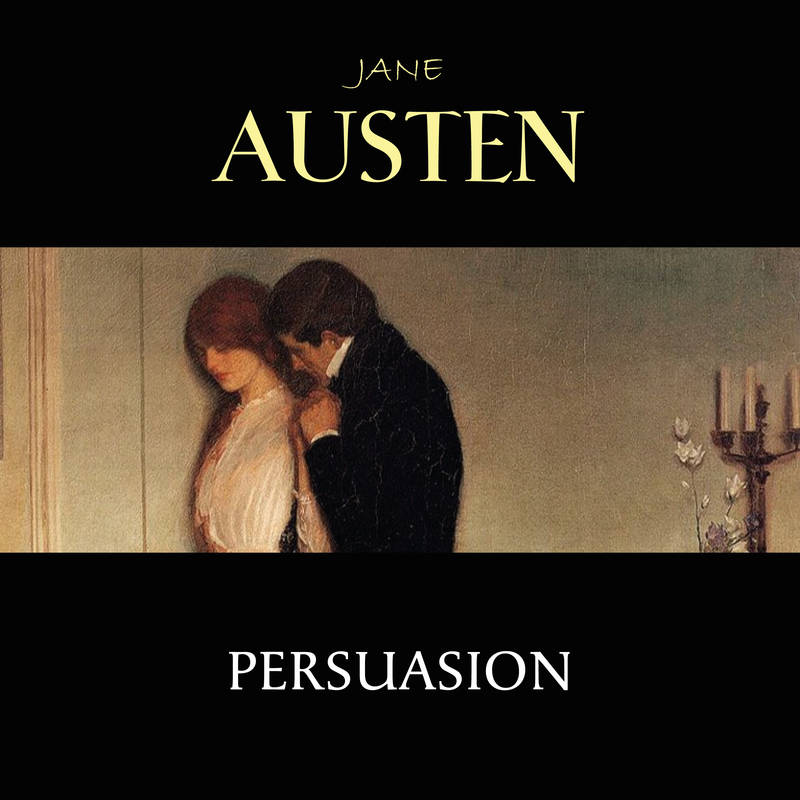 First published in 1818, Persuasion was Jane Austen’s last work. Its mellow
character and autumnal tone have long made it a favorite with Austen readers.
Set in Somersetshire and Bath, the novel revolves around the lives and love
affair of Sir Walter Elliot, his daughters Elizabeth, Anne, and Mary, and
various in-laws, friends, suitors, and other characters, In Anne Elliot, the
author created perhaps her sweetest, most appealing heroine. At the center of
the novel is Anne’s thwarted romance with Captain Frederick Wentworth, a navy
man Anne met and fell in love with when she was 19. At the time, Wentworth was
deemed an unsuitable match and Anne was forced to break off the relationship.
Eight years later, however, they meet again. By this time Captain Wentworth
has made his fortune in the navy and is an attractive “catch.” However, Anne
is now uncertain about his feelings for her. But after various twists and
turns of fortune, the novel ends on a happy note. In Persuasion, as in such
novels as Sense and Sensibility, Pride and Prejudice, and Emma, Austen limned
the plight of young women who could escape the constraints of family life only
by marrying, and suggest the foolishness of women who believed they were free
and not dependent on the financial and social resources of men. At the same
time, Persuasion offers an ironic and subtle paean to the true love that
enables one woman to rise above straitened economic circumstances and the
stifling social conventions that restricted women to narrowly circumscribed
lives in the common sitting room. Sure to appeal to admirers of Jane Austen,
Persuasion will delight any reader with its finely drawn characters, gentle
satire, and charming re-creation of the genteel world of the 19th-century
English countryside. ©2020 Pandora's Box (P)2020 Pandora's Box
S'identifier pour envoyer des commentaires.