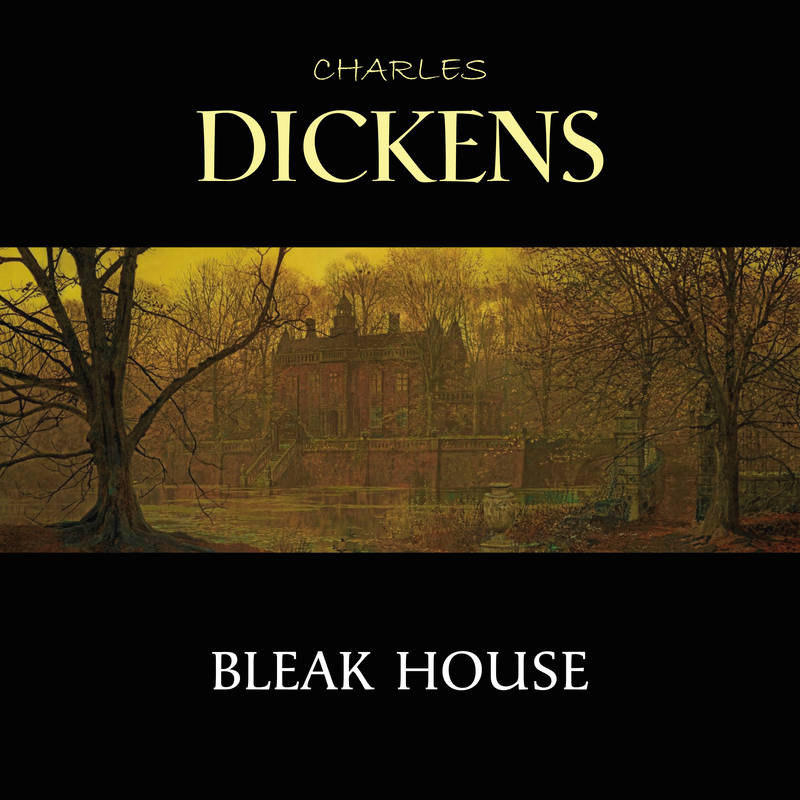 As the interminable case of Jarndyce and Jarndyce grinds its way through the
Court of Chancery, it draws together a disparate group of people: Ada and
Richard Clare, whose inheritance is gradually being devoured by legal costs;
Esther Summerson, a ward of court, whose parentage is a source of deepening
mystery; the menacing lawyer Tulkinghorn; the determined sleuth Inspector
Bucket; and even Jo, the destitute little crossing-sweeper. A savage, but
often comic, indictment of a society that is rotten to the core, Bleak House
is one of Dickens's most ambitious novels, with a range that extends from the
drawing rooms of the aristocracy to the poorest of London slums. ©2020
Pandora's Box (P)2020 Pandora's Box
S'identifier pour envoyer des commentaires.